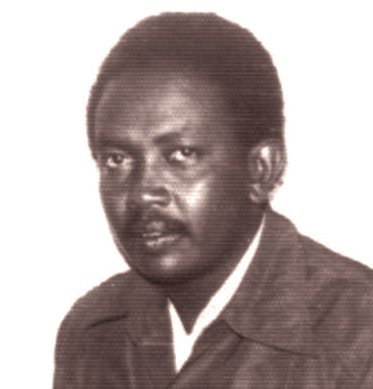 This is Dr Ali Fadul, a Sudanese doctor who was a member of the Sudan Doctors Union in Sudan. Following the Sudanese Doctors strike in 1990, he was detained and tortured until he died in 1990 by NISS

However, his death certificate was released stating malaria as the cause of death. Those NISS members who participated in his torture including professional doctors and subsequently wrote the death certificate were never investigated or faced any legal questioning for malpractice and criminal act