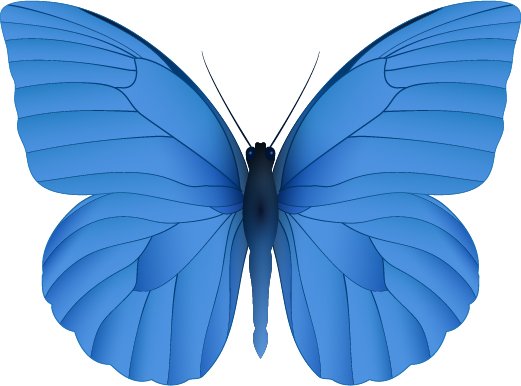 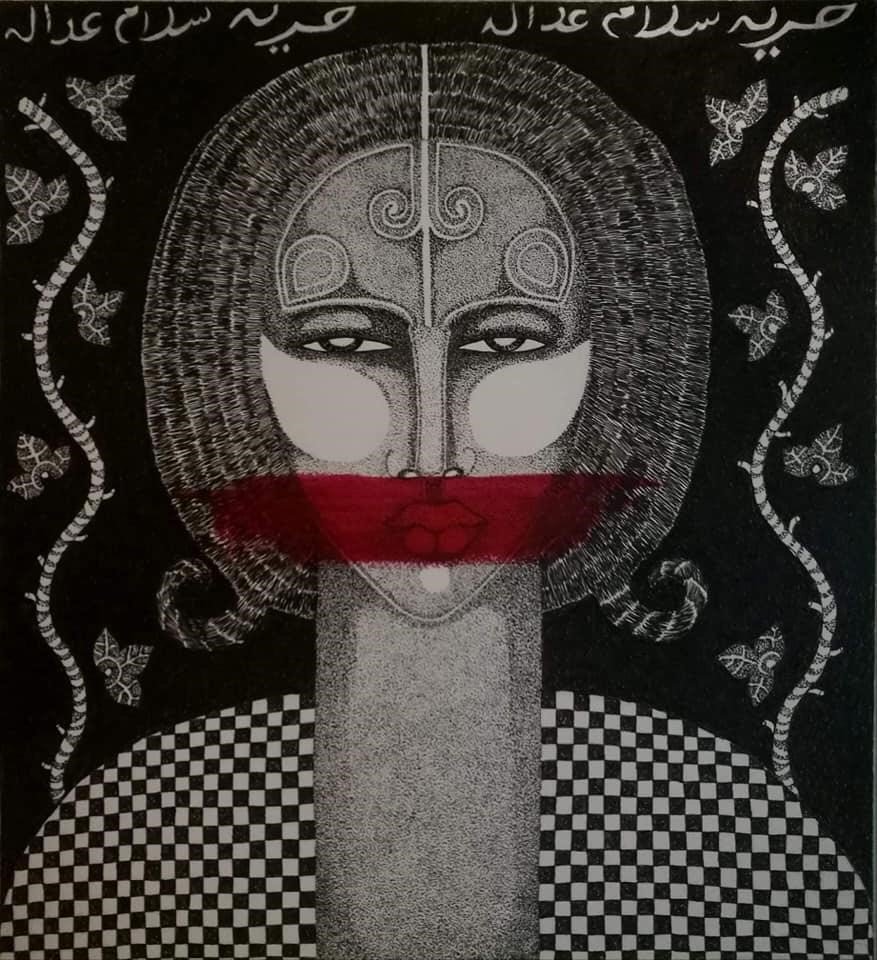 The Sudan Doctors’ Union - UK strongly condemns the violence and atrocities perpetuated by the Janjaweed on the 3rd of June at the sit-in area where protesters believed themselves to be safe. Throughout the uprising peaceful protesters were targeted with violence. Many were shot at and killed and many more were detained, beaten and tortured. Sudanese culture is known for being conservative and peaceful and the whole nation was shocked at the escalation of violence whereby a teacher died in detention following severe torture and rape.

During the weeks following the toppling of Omer Elbashir, the sit-in area became an area of beauty, celebration and education. Civilians coloured the sit in with art work, music and reading tents boosting the morale and spirits of the protesters. We saw the elevation of women, as they were given a chance to lead discussions about feminism and colourism. This was remarkable as despite the Bashir government‘s tyranny using tactics of misogyny and tribalism, we saw men and women united regardless of tribe and gender. The recognition of female strength was exhibited in the common chant of protesters hailing female freedom fighters, ‘Kandaka’ a title given to Nubian queens. Fundamentally the sit in was a beacon of progress and hope for the Sudanese people. The attack on the 3rd of June was an unwarranted heinous and deliberate crime to aiming to dismantle this. The Janjaweed attacked in the early hours of the morning during the holy month of Ramadan committing the same atrocities they did in Darfur.

The 3rd of June was a scene of barbaric pillaging, killings, torture, rape and burning of tents meant to strike fear, oppress people and break the spirit of the revolution. During the day 128 people were killed, over 700 people injured and many are still missing. Sexual violence has been used for years in Darfur as a weapon and women and men were similarly assaulted during the attack at the sit-in. There are 43 reported rape victims.

The Sudan Doctors’ Union - UK is able to confirm that there are 15 confirmed rape victims. These include 4 men. One of the women was dead on the scene and another committed suicide soon after. 3 of those victims were brutally gang raped.

The rape assaults were conducted in front of detained and beaten protesters and some were forcibly instructed to watch with guns pointed at them.  There are 12 first hand eye- witnesses reported rape cases and a further 16 rumoured cases that are yet to be verified.

A verbal account of an activist who was brutally raped highlights the code of silence that is sustained by stigma, culture, shame and fear. These are real obstacles that prevents many from speaking out and reaching for help.

The SDU-UK is in regular communication with colleagues on the ground and has facilitated access to post exposure HIV prophylaxis to 11 of the victims and emergency contraception to the women.

The SDU-UK has engaged with a local team to ensure access for emotional and psychological support as well as gynaecological care for those who sustained genital injuries.

This has been particularly challenging with the internet shutdown and we are currently working at providing short recorded psycho-educational counselling messages and producing easy to read psychological first aid information.

The local team members are themselves traumatised by what happened on the day and have identified their need for further training on rape counselling in conflict zones. This is yet another challenge with the ban on internet communication.

Sexual violence is an ongoing risk. At this time female health workers including doctors, nurses and midwives are extremely vulnerable and continue to be harassed and targeted by the Janjaweed forces who continue to intimidate staff and patients at healthcare facilities.